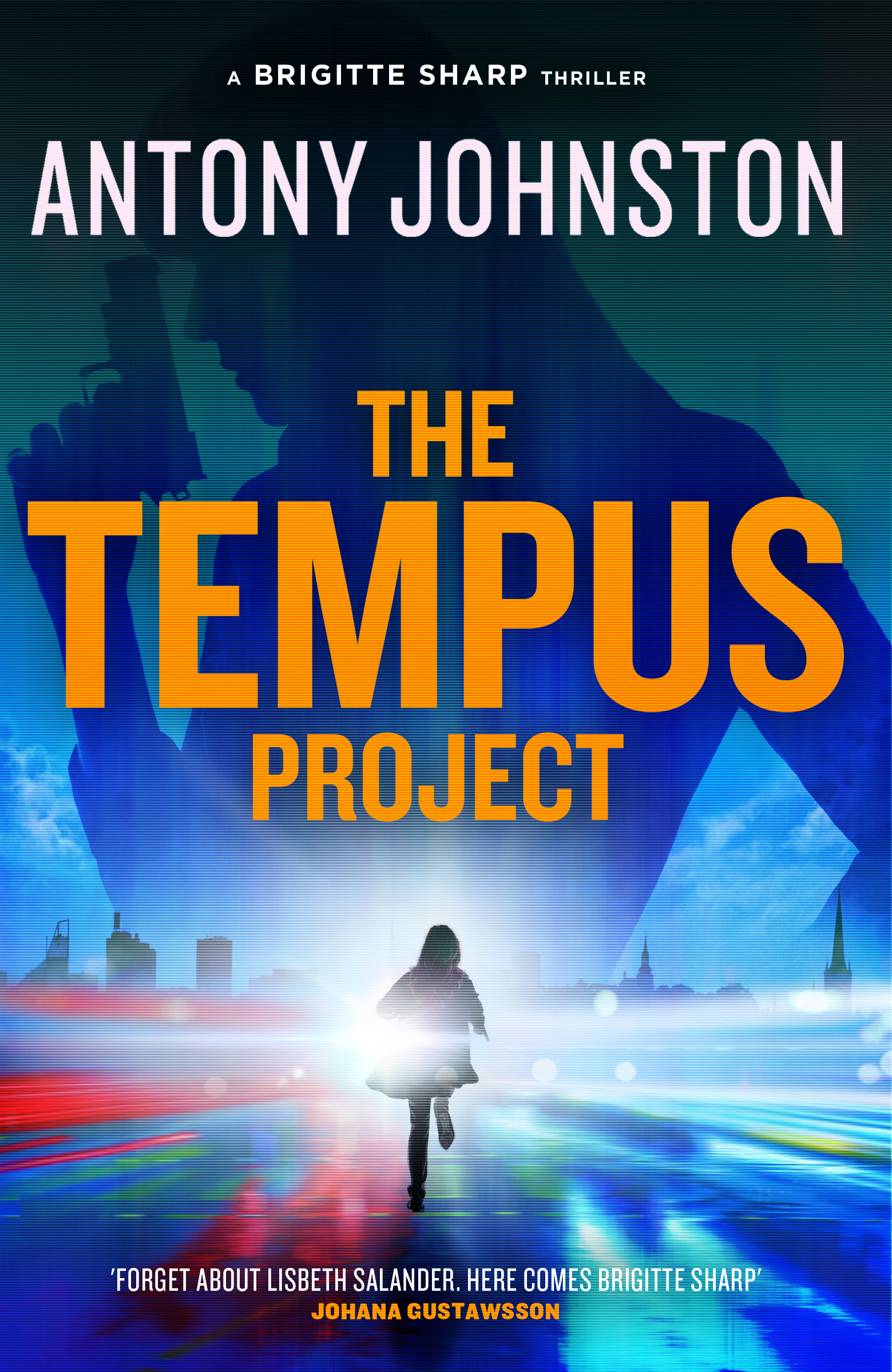 Now Bridge is back, battling a series of hacks and ransom-ware attacks, masterminded by a hacker known only as ‘Tempus’, who is targeting politicians and government officials with impunity.

Discovering that this campaign is linked to a cyber-attack on the London G20 summit, she is drawn into the dark-web world of crypto-currencies, Russian hackers and an African rebel militia.

In another compelling cyber-thriller from the creator of Atomic Blonde, Bridge races against time to prevent a disaster that could alter the balance of global power forever.

‘The perfect spy thriller for our time, with none of the baggage of Bond’ 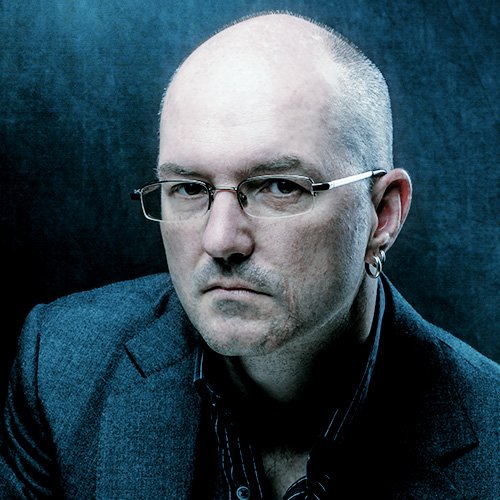 Antony Johnston is a New York Times bestselling writer. The Charlize Theron movie Atomic Blonde is based on his graphic novel; his Brigitte Sharp thriller novels are critically acclaimed; and his first videogame, Dead Space, redefined its genre.

He also hosts the podcast Writing And Breathing. Find him online at twitter.com/AntonyJohnston and antonyjohnston.com.

He lives in Lancashire. 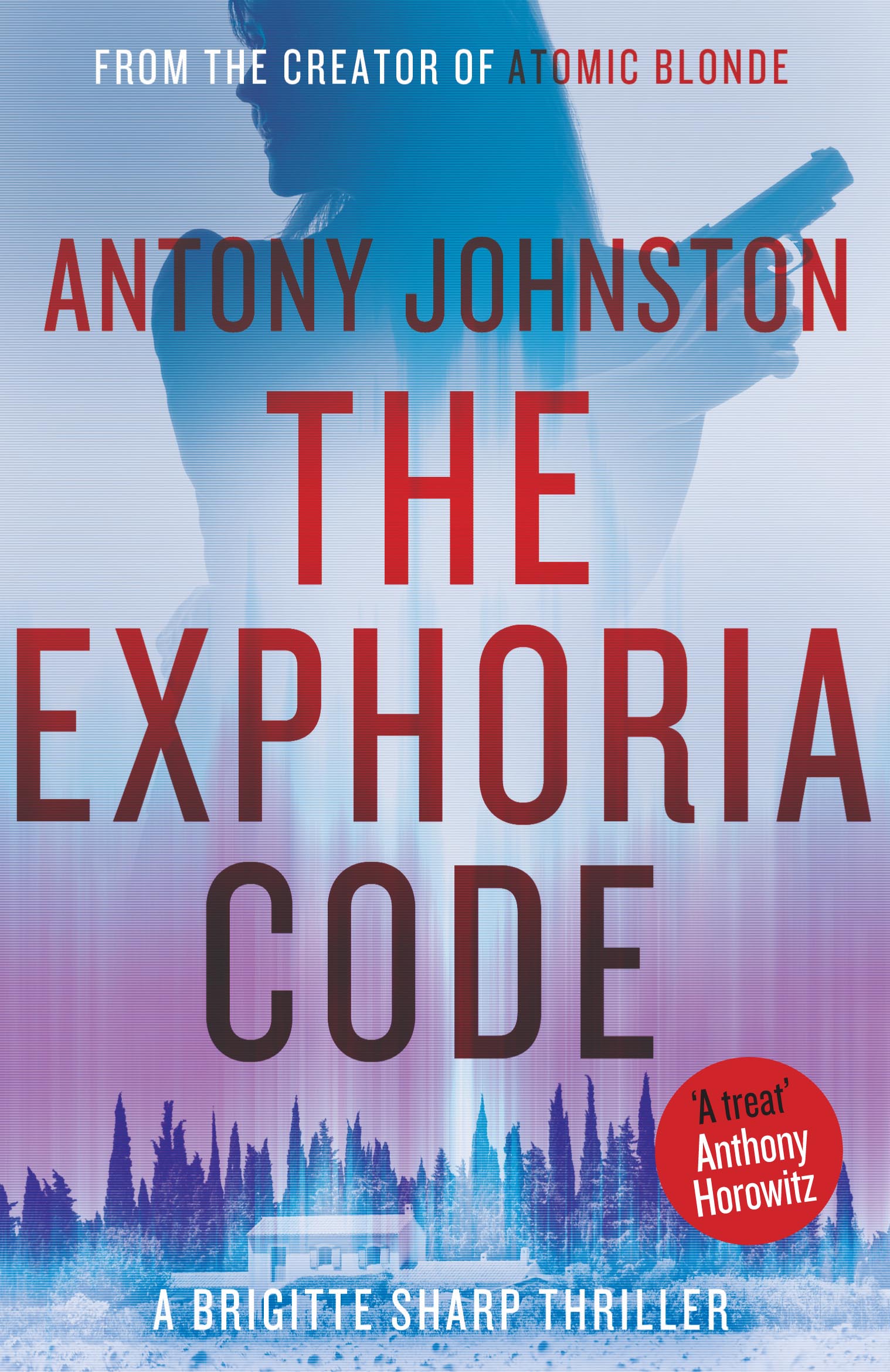