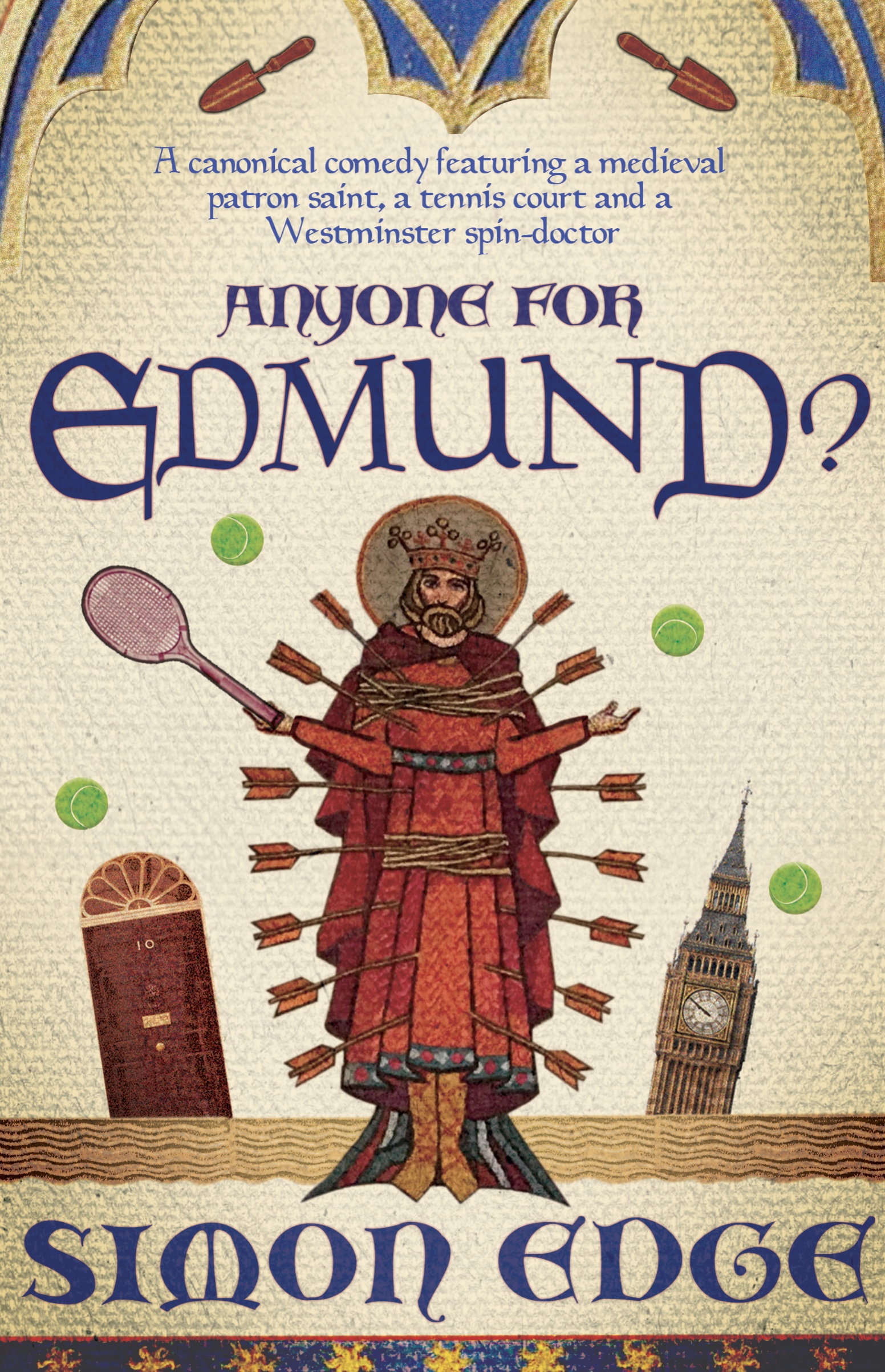 A canonical comedy featuring a medieval patron saint, a tennis court and a Westminster spin-doctor

Under tennis courts at a ruined Suffolk abbey, archaeologists make a thrilling find: the remains of St Edmund, king and martyr. He was venerated for centuries as England’s patron saint, but his body has been lost since the closure of the monasteries.

Culture Secretary Marina Spencer, adored by those who don’t know her, jumps on the bandwagon. Egged on by her downtrodden adviser Mark Price, she promotes St Edmund as a new patron saint for the United Kingdom, playing up his Scottish, Welsh and Irish credentials. Unfortunately these credentials are a fiction, invented by Mark in a moment of panic.

As crisis looms, the one person who can see through the whole deception is Mark’s cousin Hannah, a dig volunteer. Will she blow the whistle or help him out? And what of St Edmund himself, watching through the baffling prism of a very different age?

Splicing ancient and modern as he did in The Hopkins Conundrum and A Right Royal Face-Off, Simon Edge pokes fun at Westminster culture and celebrates the cult of a medieval saint in this beguiling and utterly original comedy.

OUT AUGUST 2020. AVAILABLE FOR PRE-ORDER NOW 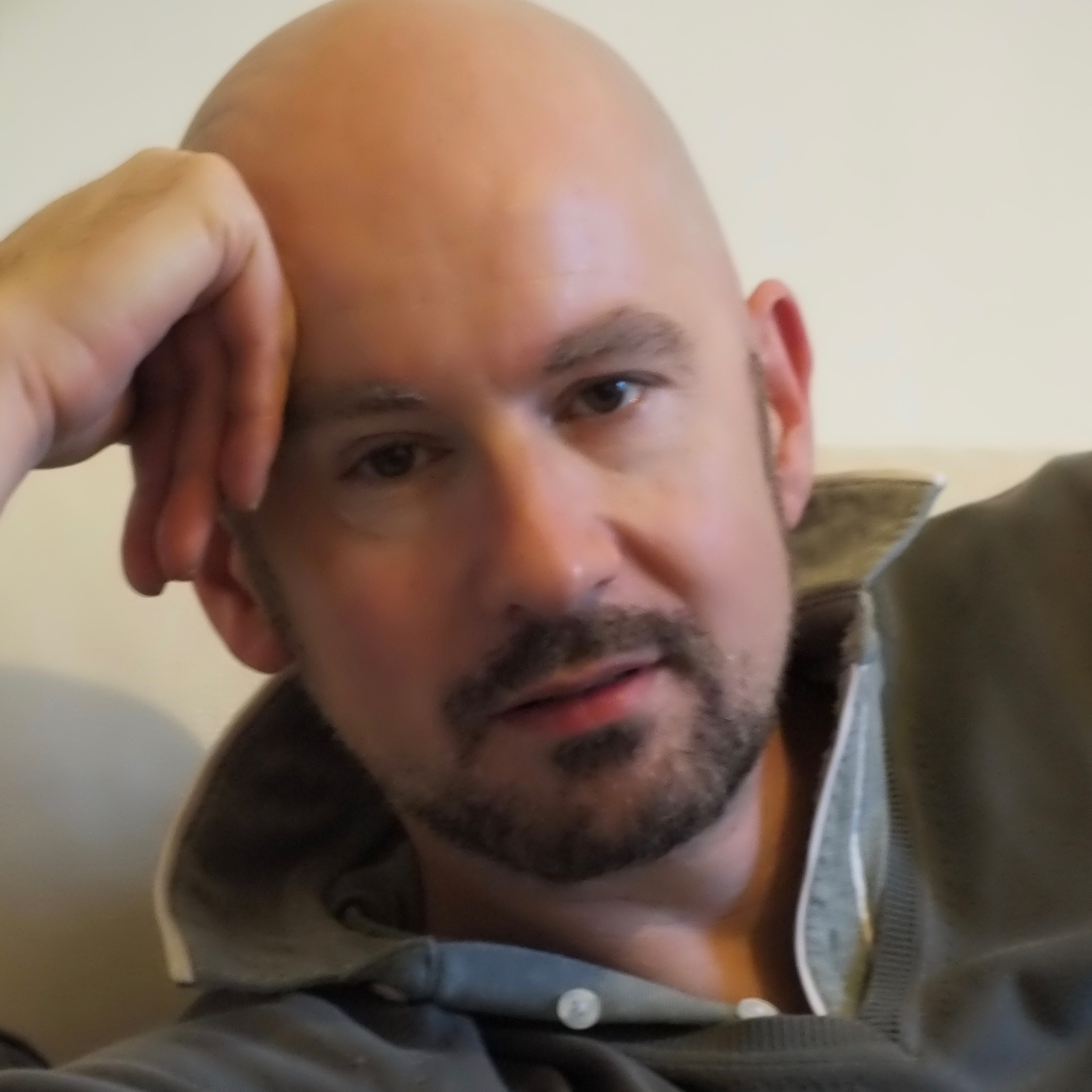 Simon Edge was born in Chester and read philosophy at Cambridge University.

He was editor of the pioneering London paper Capital Gay before becoming a gossip columnist on the Evening Standard and then a feature writer on the Daily Express, where he was also a theatre critic for many years.

He has an MA in Creative Writing from City University, London. The Hopkins Conundrum, published in 2017, was longlisted for the Waverton Good Read Award for debut novels. His follow-up novels The Hurtle of Hell and A Right Royal Face-Off were  published in 2018 and 2019. He lives in Suffolk.

Read more about Simon and his work at www.simon-edge.com.

The Hurtle of Hell
Simon Edge 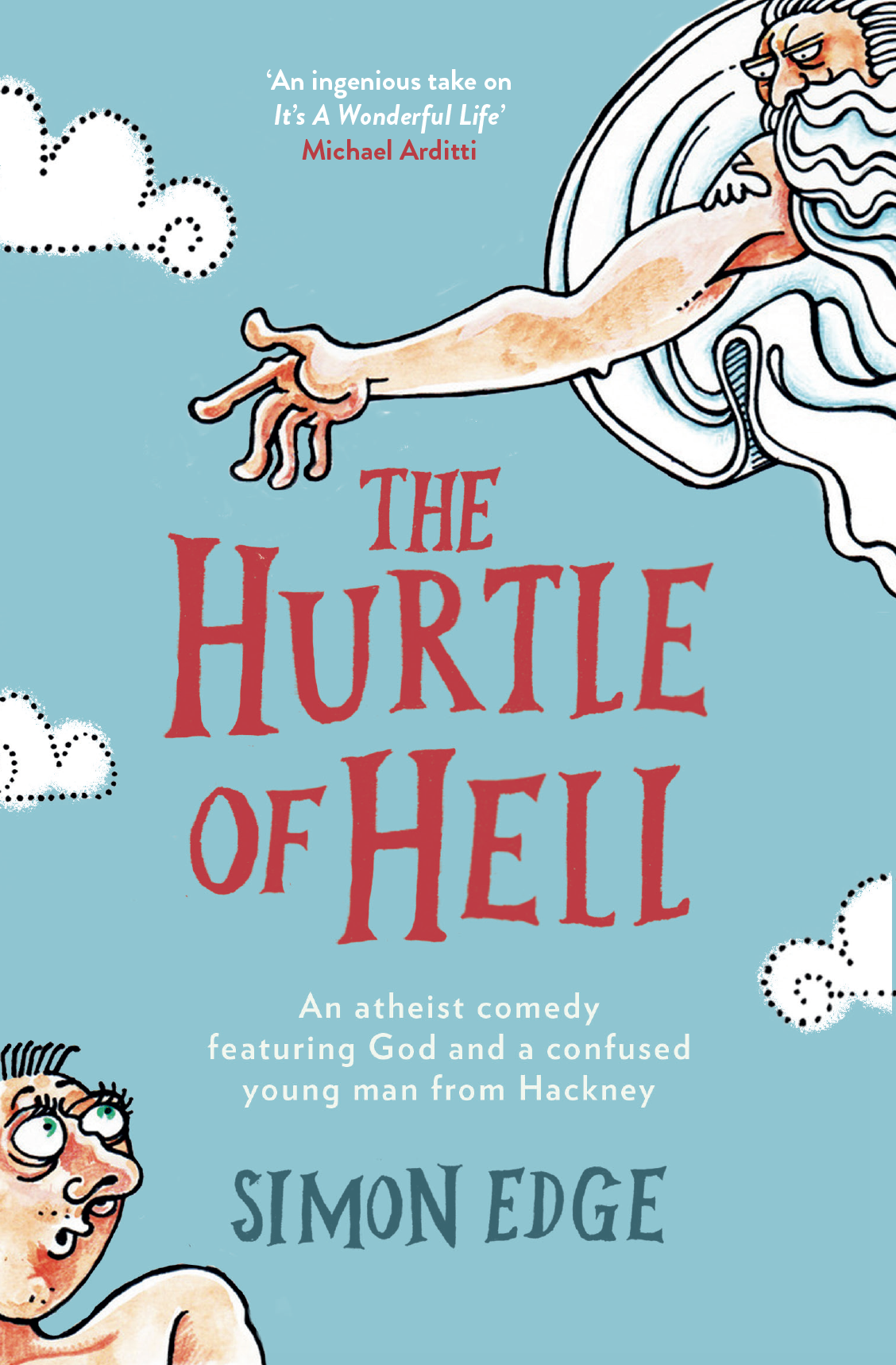