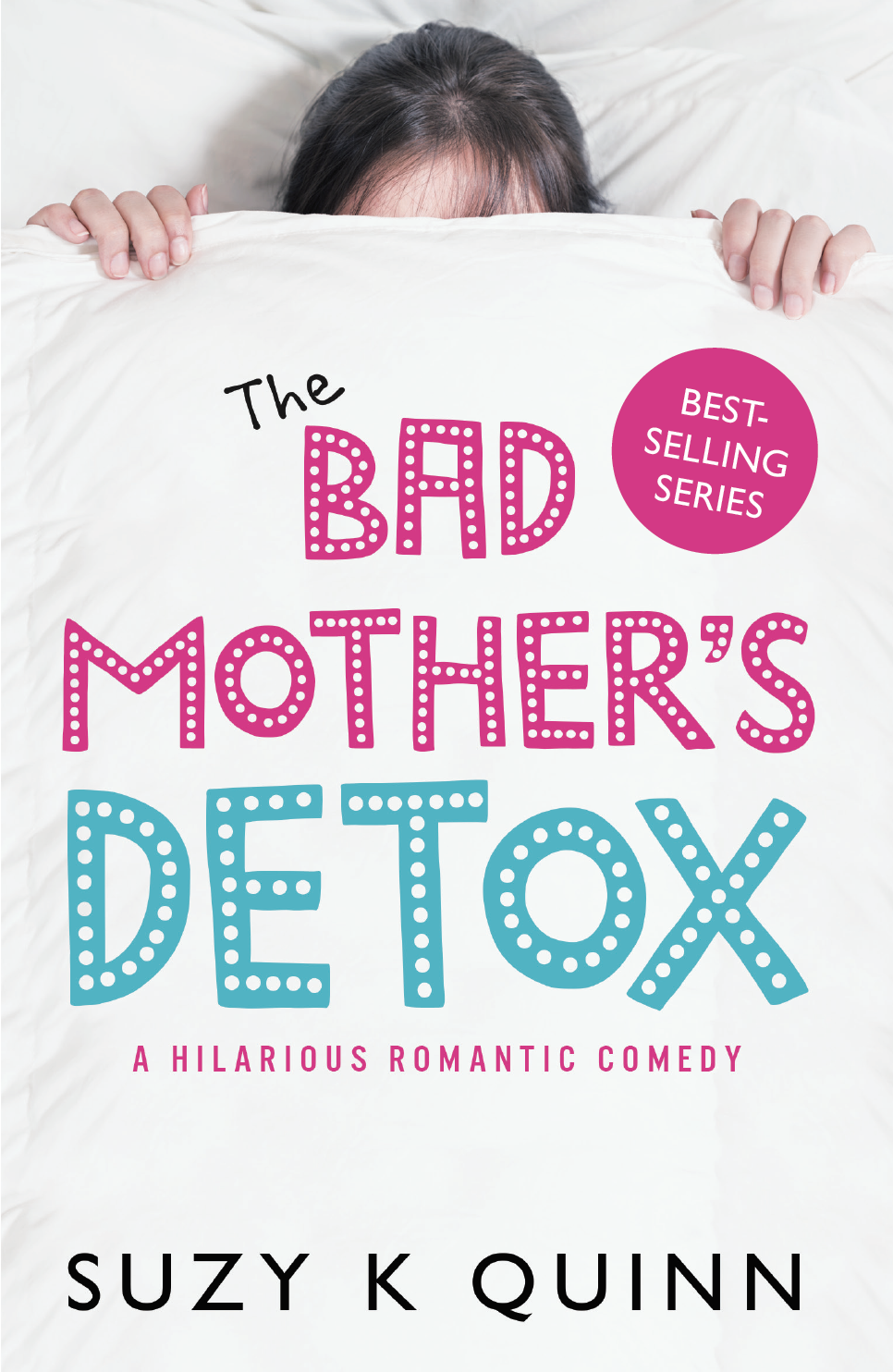 The second in the bestselling comedy series

Juliette Duffy has made a lot of mistakes. They include falling in love with the wrong man, having a baby with the aforementioned wrong man, and googling ‘haemorrhoids’ then looking at the image pages. This year, however, she is hoping for joyful post-baby romance with Alex Dalton – a man who has loved her since childhood and owns half of London.

Can she really make it work with Alex? Living in a country village and working in her parents' local pub is a world away from Alex’s high-powered life in London. And there’s another big problem, which there aren’t enough four-letter words to describe: Daisy’s cheating, irresponsible father, Nick.

‘Suzy K Quinn is one to watch’
Julia Gregson 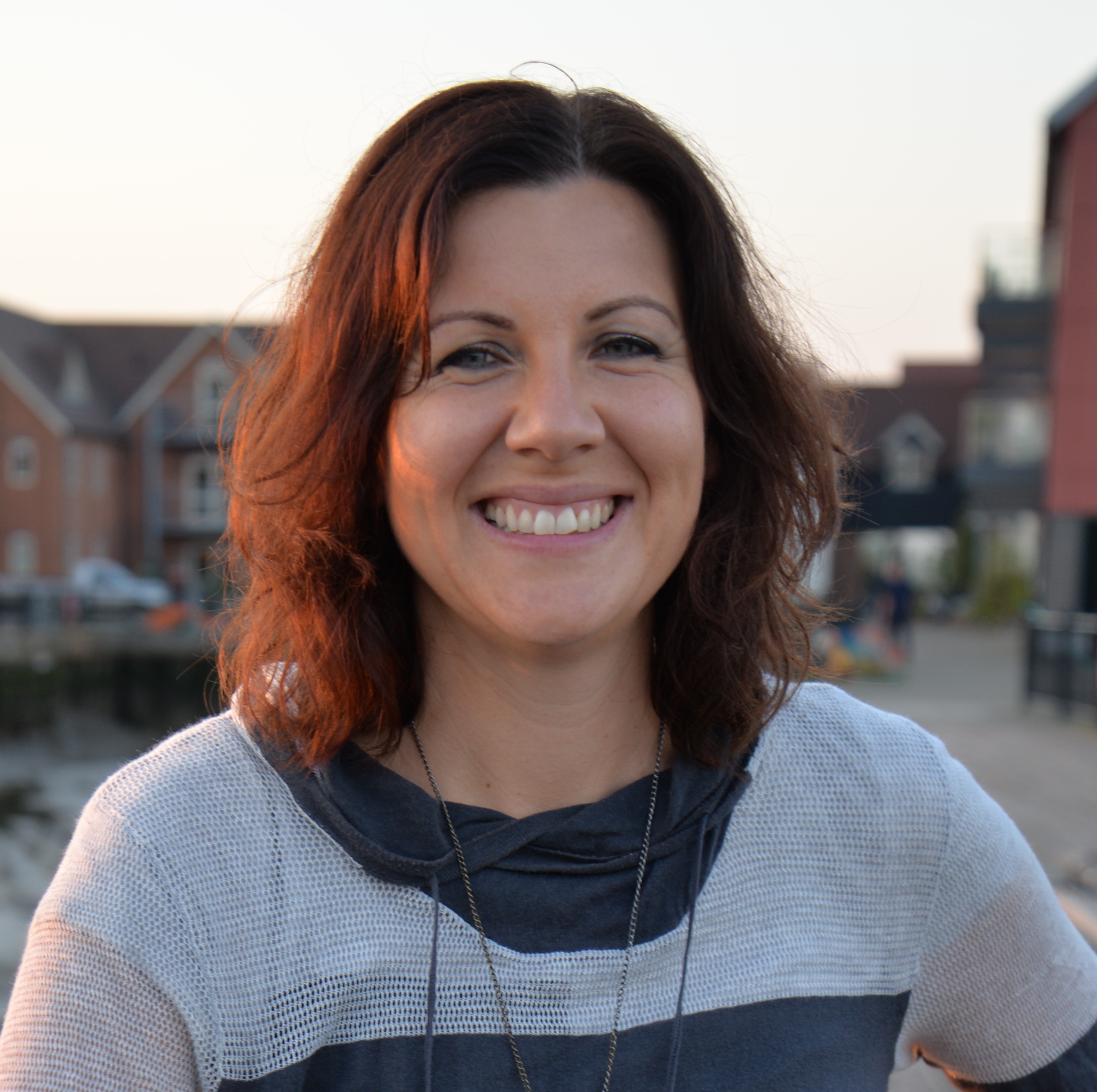 She was first published by Hachette in 2010 with her debut novel Glass Geishas (now Night Girls), then self-published a romance series, The Ivy Lessons, which became #1 Kindle romance bestsellers in the US and UK. After her second daughter was born in 2013, she self-published the Bad Mother's Diary series, which also became Kindle bestsellers. Her novels have now been translated into seven languages and her books have sold over 750,000 copies worldwide.

She lives in Wivenhoe, Essex, with her husband Demi and two daughters, and travels to Mexico every year to write and study Mayan story-telling.