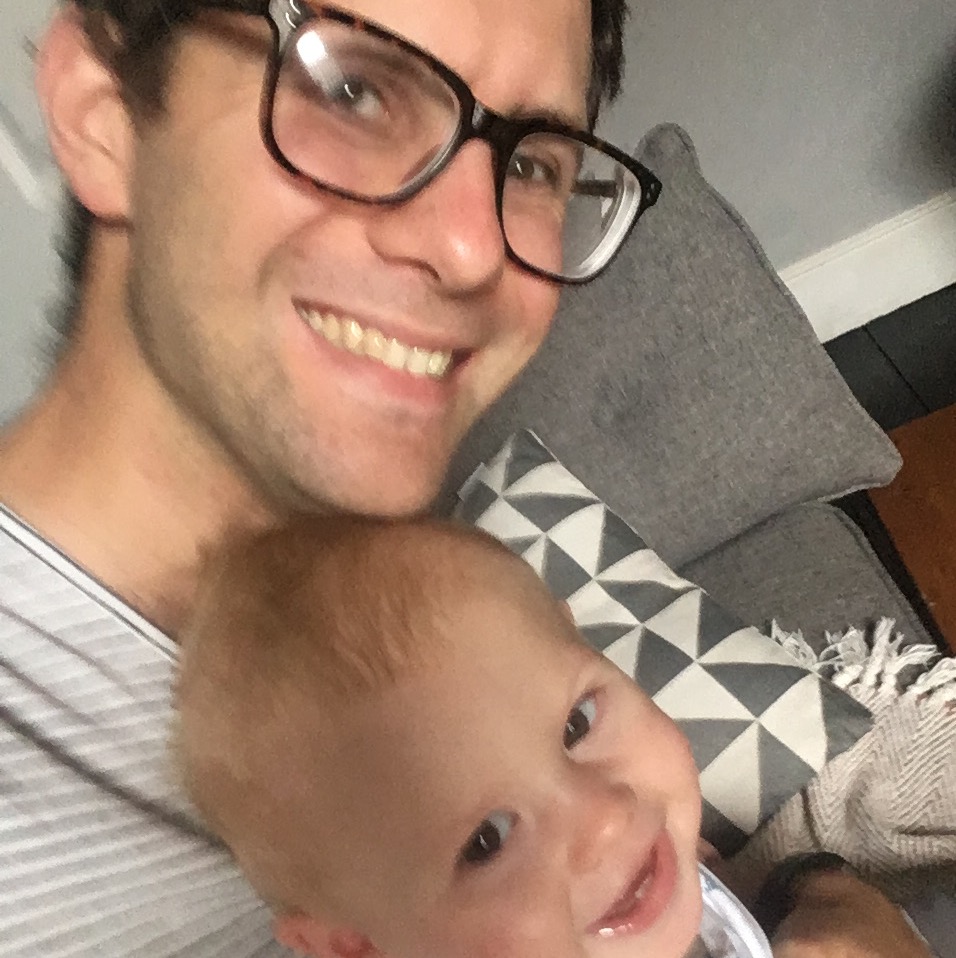 Tim Ewins has enjoyed an eight-year stand-up career alongside his accidental career in finance.

He has previously written for DNA Mumbai, had two short stories highly commended and published in Michael Terence Short Story Anthologies, and enjoyed a very brief acting stint (he’s in the film Bronson, somewhere in the background).

He lives with his wife, son and dog in Bristol. We Are Animals is his first novel.

We Are Animals
Tim Ewins 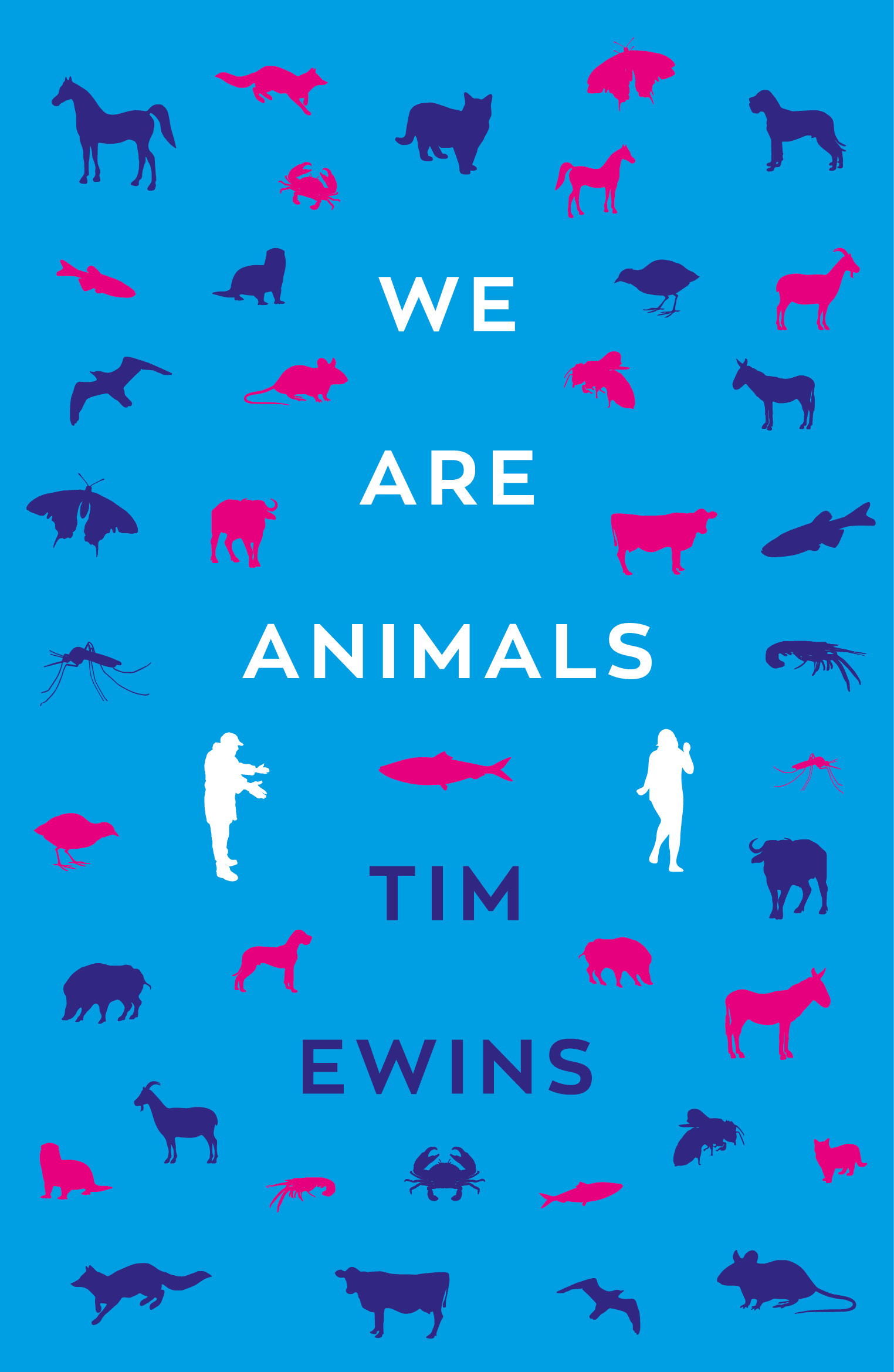